When we are focused only on color then we become colorblind to the truth......

Our world has become polarized by color, by race, by sexuality, by religion, and by so many opinions.

Our world has become divided like a dodgeball team with the captains picking what they deem as the strongest members to beat the opposing team.

Our world has become dominated by political correctness and if you don't bite the apple then you are considered not a team player.

Our world has moved away from unity and has taken a leap into the deep end of the pool of uncertainty.

People are afraid to speak, out of fear that they may say an offensive word in a crowd filled with strangers.

People are being ostracized by friends and family for not conforming to their new normal of control by the team captains.

People are no longer living their own lives as they wear the jerseys of their team captain's choosing.

The world was built with a coat of many colors yet we live in a world that is only choosing to use one of its five senses.

This creates a world of imbalance as sound, taste, smell, and feeling are shoved to the side in lieu of a one-world order of importance.

No longer are we allowed to stop and listen to the beauty of God's World as we have been given only one record to listen to.

No longer are we allowed to stop and smell the roses if the roses are a different color then what has been deemed approved.

No longer are we allowed to taste the sweetness of life as we are only given the bitters to place upon our tongues.

No longer are we allowed to feel from our own perspective as we are told you can only feel a certain way.

No longer are we co-creators with the universe as we have forgotten the importance of our independence.

No longer do we see the independence of people flourishing around us as they have given their power away to the team captains of their own choosing.

Can you see the danger of living your lives in such a way?

Can you see how you are no longer driving the car and have taken a back seat on a one-way street?

Have you forgotten the truth of your own authenticity?

Today, as I sit here, flush with the need to share my own thoughts.....I am reminded of a world that was once filled with opportunity for all.....which now seems to be a world steering us off the cliff with no parachute.......because we have sacrificed our own authenticity........ 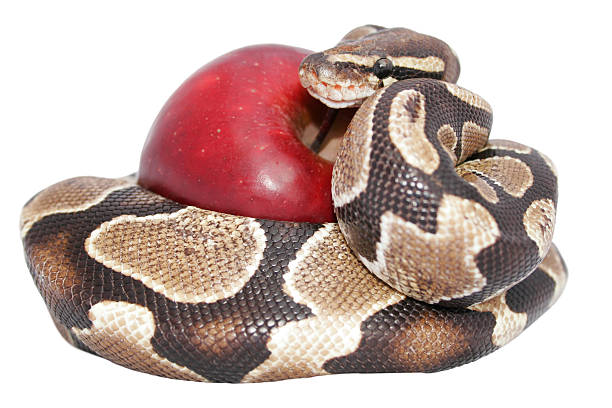