The Law of Attraction and the duality of one energy....Capitalism versus Socialism.

The Law of Attraction and the duality of one energy.....

We were all born into a world where we become co-creators with the Universe. From our earliest thoughts, we have created the reality around us.

Keep in mind that all energy has a duality to it and depending on where your thoughts and emotions are aligned, you tend to create a reality that is governed by those things.

Abundance versus Lack, Rich versus Poor, Capitalism versus Socialism.

Let's use this as a perfect example of the duality in the law of attraction, Capitalism versus Socialism. This seems to be a hot button topic here in America and allows us to see in real-time the aspects of both.

Nothing is stolen, all things created freely, karmic patterns falling in alignment with each person’s sojourn. America, for instance, gives everyone the opportunity to create. It is what I would refer to as The American Dream and what every person who desires to live in America travel the roads to what they see as riches.

Socialism is the opposite side of the spectrum and where the powerful want to keep you wanting as they fill you with a false sense of truth. They will tell you one thing yet they will live by a different set of standards.

This is the smokescreen of illusion generated from a standpoint of fear. Keep the people scared and we can commandeer their free will in the name of deceit. They give a misrepresentation of the truth and this is where the powerful begin to divide and conquer. Before you know it the American Dream is lost for everyone but a few at the top, sound familiar???

This is what you have been hearing and blasted over the tv screens and on social media. Yet the truth is not far out of reach for those who want to utilize the population to prop up the wealth of a government and its overseers.

Keep in mind that the powerful have gotten rich off of the backs of those who are considered the working class of any nation. Look at Hong Kong for instance, a nation of people fighting to keep their freedoms and their money from a government that lives by the laws of socialism yet calls itself communism. They become the mirrored reflection of what America will begin to look like if we allow fear to commandeer our common sense.

Socialism just gives the powerful in government a bigger piece of your own pie. You get the crumbs as they get the lions share of your hard-earned money. The Law of Attraction has no room to grow in a socialism society as you become penalized for your wealth in the name of taxation.

The powerful have now commandeered your free will and sooner or later the working people begin to go without. They are given scraps in the name of compassion for all but have been fooled into doing the powerful's bidding.

These are only my views but from a spiritual perspective no less. If someone caps your ability to enjoy the fruits of your own labor then your own labor is for naught.

Keep in mind that the Law of Attraction is only one aspect of Universal Law. We are governed by two sets of laws and a lawless government creates disharmony for the people of its nation. In the end, when a government allows its people to flourish then their countries will do the same. 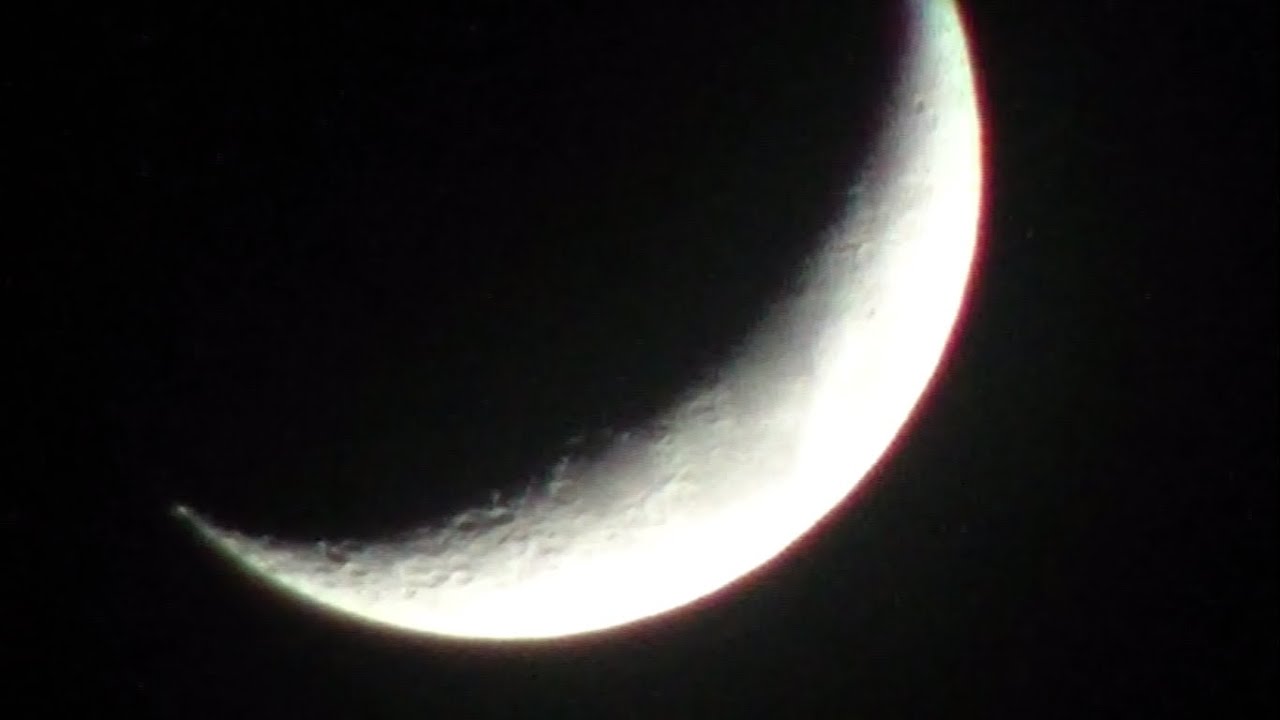