Politics, the Ego, and the Spiritual Heart....

Does a political point of view change your own opinion of a person that you know so well?

Does it make you turn tail and run away from them, argue with them, or maybe even call them names?

Does the environment created by the political elite taint your own good judgment?

Even though these are very ego perspective thoughts it does affect us on a spiritual level as well.

Spiritually we try not to judge another human being or be unkind towards them but it seems with politics all of our spiritual inclinations are tossed to the wayside.

It seems that we as a community are willing to eat our own if they do not fall in line with our own way of thinking. This is so far south from where our spiritual nature resides that it feels as if we will never be able to find that center point again.

You may be asking yourself why are the tensions so high between a Country that seems to be divided?

Why can't we all just get along and like every other election accept it for what it is.....Politics!!!!

Well, we have been birthed into a new era which began in 2012. The old guard still unaware or should I say numbed out to the changes at hand. They were unaware that the Aquarian Age was now fully in charge.

Nobody really noticed because the old era was in full swing during a time when an establishment was empowered by the Piscean Age. They were not capable of realizing that its reign had come to an end or they were just living in denial.

Afterall the party life felt good and the power over the people felt even better. The greed that was created in the hearts of the powerful was not going to be relinquished without a fight.

A ton of movements by the old guard had been established as a way to keep an era alive way past its sell-by date.

As everyone can see, the old is trying to hold on tight and is not willing to let go of years and years of power. This power is stoked by a sense of entitlement along with greediness and now finds itself hardpressed to give it all up.

You see all things change and we are alive to witness the magnificence of a new era called the Age of Aquarius, take its rightful place on the throne.

The Piscean Age was masculine but too much male energy is never a good thing as we all can see. It became the age of the good ole boys club and with all clubs, they need to learn how to roll with the changes.

I am here to tell you that this too shall pass but you must find your patience with all of it. The only way the new era can take hold is by making a ruckus and that is what is happening now. I can tell you that in 3 years time things will make more sense. We are already into this 3-year time frame and are at the halfway point.

What each of us can do is return to our own center point and learn to agree to disagree as this is where one energy negates the other. This is where peace has a chance to reign and when we give peace a chance all things will, in the end, change for the better..... 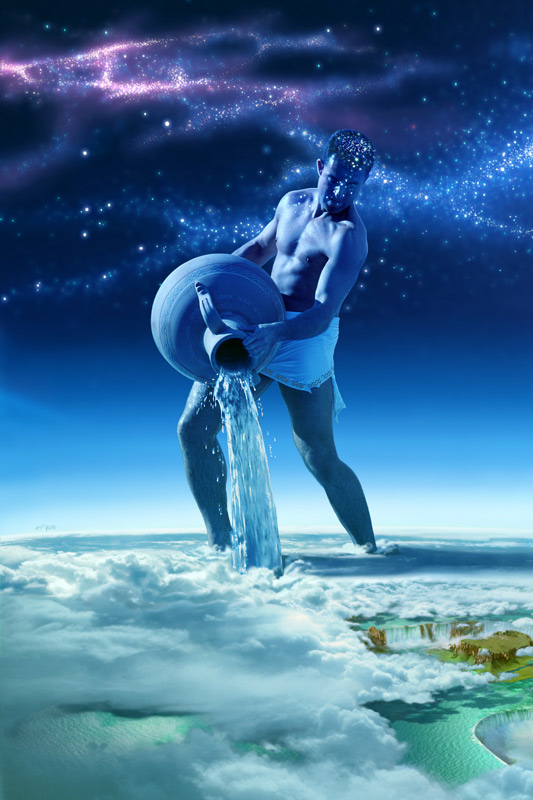