From my earliest memory, I was imbued with the notion of God and the strong connection that I had with what some call Source. To this day, God has been a major influence in my life and it is by his hand that I am lead.

I was after all raised by an Italian Catholic Mother and this is where my connection to God became solidified. My mom was one who always had a rosary not far from reach and she taught me how to believe in the power of prayer.

I learned from an early age how to live by the commandments and always reflected upon what was a sin and what was not. As a young girl, I tried ever so hard to abide by the rules and confessed when I thought that sin would cast me to hell. Oh, life through the eyes of a child is so different than through those of an adult.

It was at the age of eight where my life took a turn and revealed to me something that was not spoken about in church or in the home that I was raised in. I was told there were no such things as ghosts and the dead lived in heaven. Not realizing just yet that my spirituality already had a solid foundation to stand upon my life was about to change in a very profound way.

My mom’s mothers name was Louis Pulio and she passed away when I was about two in half years old in 1967. I was born in 1964 and I never really knew her but as I have learned along the way those in the spirit world sure do know us. It was a typical day at our house and bedtime came quickly, I shared a room with my sister Tina and I was not a fan of the dark. It was on a warm summers evening in August when my grandmother stopped by for a visit and appeared in my bedroom in the strangest way.

I was a sound sleeper according to my mom yet on this one evening I was awakened by a blue electric light that filled the room. As I looked around I could see clearly through an Indigo colored light, and every tangible thing in my room was crystal clear. It was what I saw in the next moment that took my breath away as my eyes locked on what looked like a Dracula coffin. It was plain and not like any coffin that you would see in any funeral home today. The outside edges were lit with a very bright white light, the rest of the coffin was the color of the electric Indigo light that lit up my bedroom.

As I gazed upon the coffin the lid slid opened, and I could see someone was inside of it. As this person sat up I recognized it to be my mom’s mother, a person I never really knew as I was very young when she passed away. This grandmother smiled softly at me and as I sat straight up in my bed, she did the same in her coffin. This is where she stretched her arms out to me and what happened next is as vivid today as it was the day she appeared in my bedroom.

My Grandmother Pulio opened her arms and stretched them out towards me. I sat, frozen in time, and this is where seven white crosses came from her heart and flew directly into my own. I could feel each one as they impressed themselves upon me. It happened quickly but it seemed like it happened in slow motion. I could feel each cross go into my body one by one but at the speed of light.

It was in this moment and after the fact that I thought I was going to die and that she was going to take me away. I thought I was going to burn in hell for some sinful thing I must have done when I screamed out in fear. Mind you my sister never woke up during this whole experience which to this day I still don’t understand. Next thing I knew I had hustled it out of my bedroom and into my mother’s room. She told me it was just a dream and to go back to bed. I thought, go back to bed in that room, no way!!!!

We never spoke about this so-called dream again, yet it was in that moment that I knew this wasn’t a dream at all and that there was something very different about me. What happened that night was scary for me then but today I see the gift in the visitation on that warm August night.

It was at the tender age of eight where I was opened to a life of purpose, a glimpse given of what and who I was to be. To this day my purpose is still unfolding in the most amazing ways as I have learned to embrace the spiritual side of my life’s work thus far…… 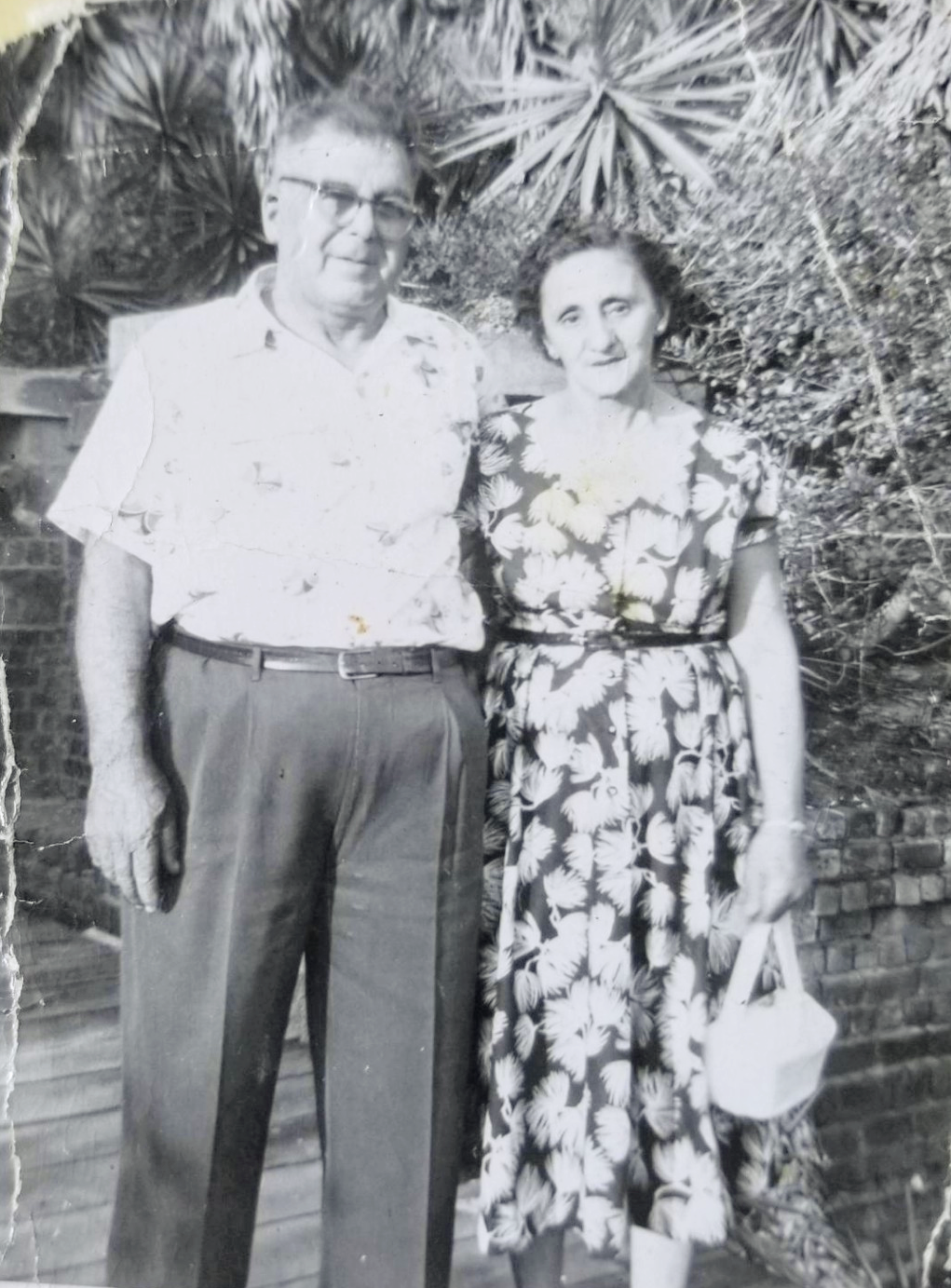