I wrote about Mercury Retrograde and the Full Moon empowering one another on July 25th and in my post and I had said......

"What is in play via communications with other nations can see some forward movement as allies join forces and in support of one another."

Well on July 27th North Korea released the remains of Korean War Veterans and returned 55 small coffins to the United States Government. This happened to fall on the 65th anniversary of the armistice that ended combat on July 27th, 1953. This is reflective of War between Nations and in the end we have been at War with North Korea for 65 plus years.

This truly is remarkable and what looks to be forward movement between nations who have had years of hostile relations with one another.

This shows each of us the power of what is put into motion before Mercury goes retrograde can find a solution in any situation. This teaches us how we can benefit on a personal level as well from the full support of the retrograde cycle during this time.

You see Mercury goes in reverse to revisit old stale and stagnant situations. This happened on a grand scale and as I wrote, World Wide Governments were the theme of this retrograde cycle. I also referenced the old Piscean Age dissolving as the Age of Aquarius takes hold.

North Korea is a good example of this type of energy and in the end, a peaceful resolution was achieved. The Korean War and all of the residual feelings that were empowered by Piscean energy have shifted. This is where the release of control or trying to control things have begun to be relinquished.

Keep your eyes on what else will come to pass during this 3-week cycle. I have seen other smalls things happening in the political world that was referenced in my original post but wanted to speak about the significance and the magnitude of this event..... 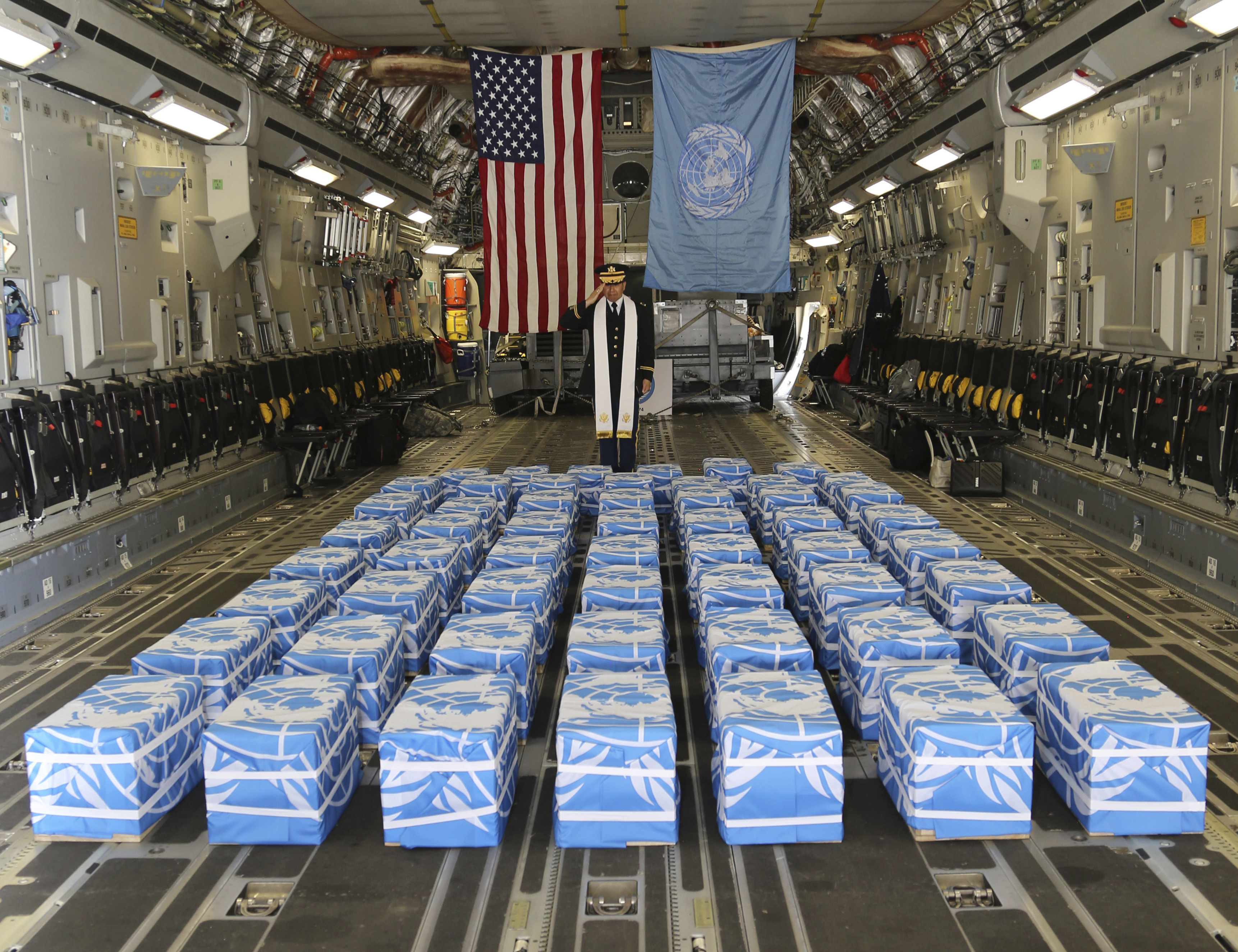